Guru Ram Das Jayanti is quite a big occasion for all the Sikhs across the world. The day marks the birth anniversary of the 4th Sikh Guru, Guru Ram Das Ji who was also the founder of Amritsar city.

This festival is observed to reminisce the great deeds and teachings of the Guru, along with the celebrations of his birth anniversary. Guru Ram Das’s birthday is celebrated by all the Sikhs and the festivities involve offering prayers in Gurudwaras and paying respect to the Guru. 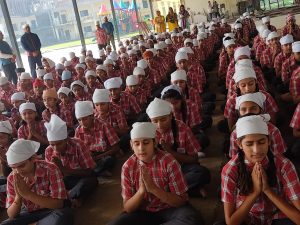 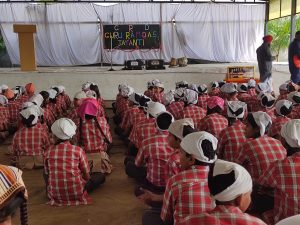 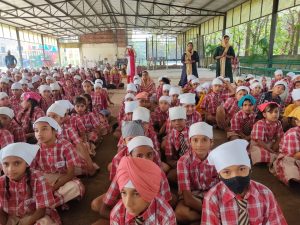 The 4th Sikh Guru contributed a lot to the community and to the nation and that is why the festival is celebrated with much pomp and show. There is a whole lot of efforts that go into the preparation of the festival which is also referred to as Gurupurab and is marked by kirtans and recitation of Gurbani at the Gurudwaras.