Games are an integral part of the holistic development which direct one to be competitive while keeping the spirit of honesty and camaraderie alive. Keeping with the same, the final Inter-House Kabbadi Match was played on October 9, 2021 between the All Four Houses of GRD Academy Biharigarh in an electrifying environment. All the teams tried to outshine each other on the field to show their mettle. 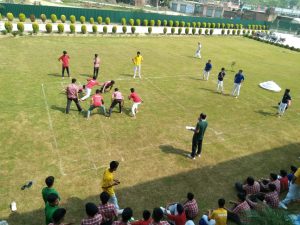 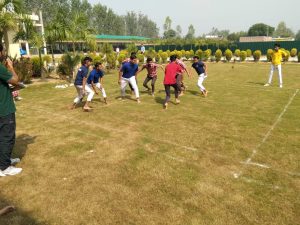 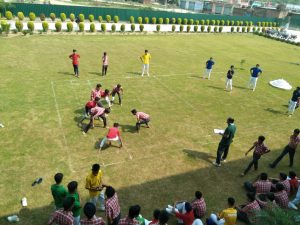 Zorwar House emerged victorious by 10 Points. The team could be seen jubilantly celebrating its victory after the match. Well done Zorwar House!!!!!! 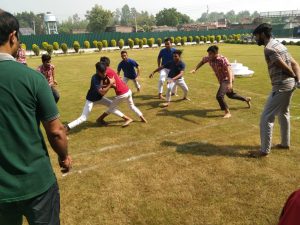 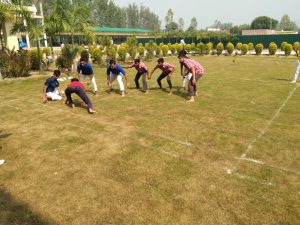 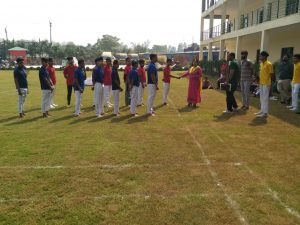